Life through the viewfinder.

"It was the height of the punk rock/new wave craze. The beer cans strewn about the stage floor were thrown at the band at the urging of Wunderle and Lou. Someone, somehow, completely destroyed a toilet that evening. Holly Coffman got hit on the head with a chair and had to get stitches. Fools Face opened and The Symptoms closed. In this photo, left to right: D. Clinton Thompson/guitar and vocals; Ron 'Rongo' Gremp/drums; Jim Wunderle/vocals; Lou Whitney/bass & vocals. Not pictured: Maralie Whitney/keyboards & vocals. Thompson and Whitney formed The Skeletons and The Morells after the Symptoms. They've also been in bands backing national acts Dave Alvin, Robbie Fulks, Steve Forbert and Syd Straw. Gremp is playing with The Ozark Mountain Daredevils. The Skeletons re-formed in 2011 adding Wunderle. I found these stocks in the basement of the Legion Hall. I had no idea what the Legionnaires might possibly have used them for. I figured it was some sort of secret ritual. All I knew was I was gonna sing in them.An opportunity like that only comes along once in a lifetime. It was and remains the craziest gig I've ever played."

For the second year I am very proud to have worked with the Missouri State Univeristy Office of Publications staff to produce the Mind's Eye publication highlighting research and scholarly activities. The publication staff is a talented group of journalists and designers and the University faculty members are an interesting and dedicated group. From RNA sequencing and nanotechnology to identifying developmental delays in babies by eye-tracking to volcanic activity at the South Pole, the research activities at MSU have been fascinating. I've even learned stuff... 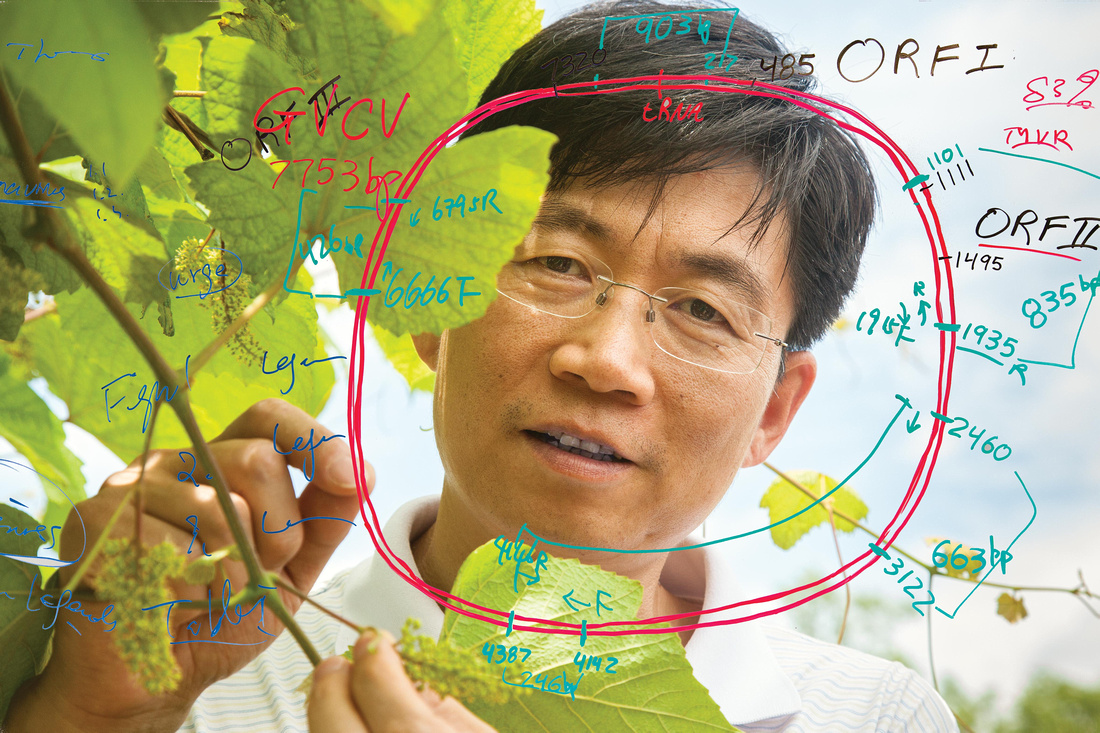 Dr. Wenping Qiu in the vineyard at the MSU Experimental Fruit Station in Mt. Grove, Missouri. 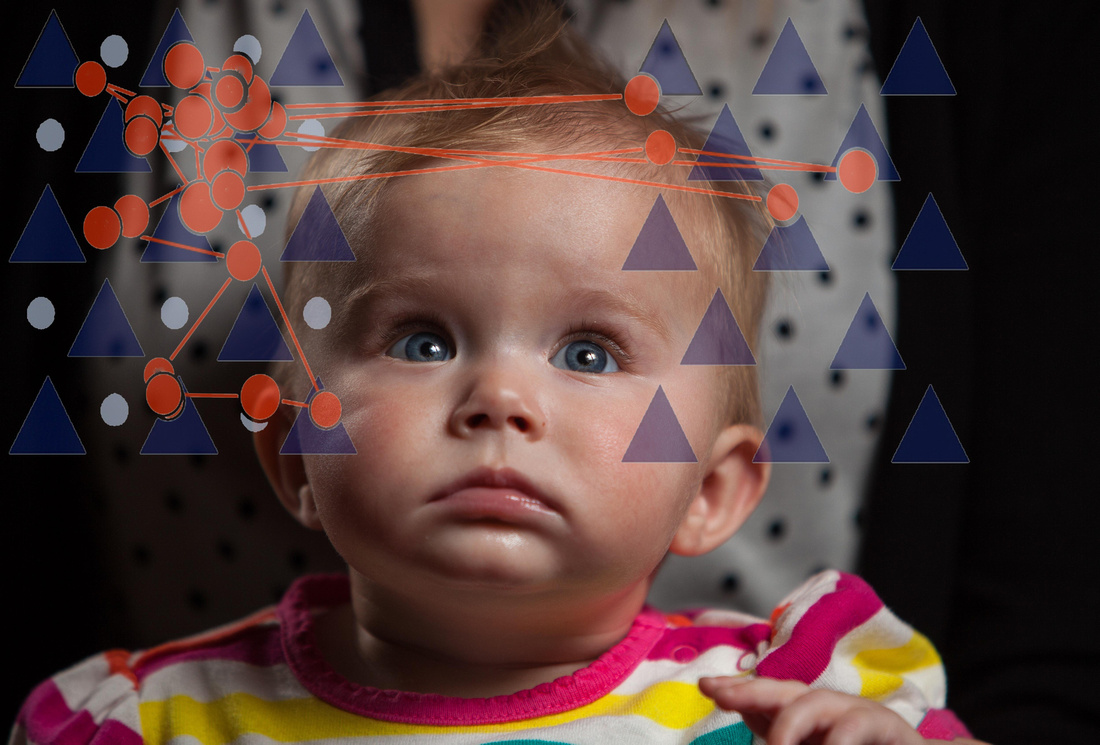 Babies who are 3 to 4 months old may look at a new object for as long as eight minutes, learing to process it. In just a few more months, if they develop normally, they scan the object swiftly. 7-month old Hazen Parrish compairs a diagram she has seen before to a new one with added shapes. Using the Tobii eye tracker Dr. Wayne Mitchell and his students can compile information about where she looked, how many times, how long and how rapidly she responed to different areas.

Ghost of the Sierra Nevada

Nothing says the American west like a ghost town and there is probably none better than the old gold mining town of Bodie, California.

July 12, 2014
I am saddened by the loss of Charlie Haden. I only met him once many years ago but was impressed by his soft-spoken manner and his determination to make the world a better place through music. I met him with with writer Bil Tatum and Bil wrote these worlds:
"Perhaps the jazz world's most renowned bass player, Charlie Haden was moving from New York to California in 1979 when he stopped in Springfield to visit his family and sit for photos and an interview about his music and his politics. "It's an ongoing responsibility," he said, "to improve the world with music and make the world a better place for the children..."
Haden - whose career began playing country music in his family's band on Springfield radio in the 1940s - had already made a name for
himself with his association with Ornette Coleman, Keith Jarrett, and the Liberation Music Orchestra and went on to successful collaborations
with Ernie Watts, Alan Broadbent and Lawrence Marable in Charlie Haden Quartet West and later with Pat Metheny and others.

In the summer of 1984 I was part of a team of photographers covering the National Republican Convention in Dallas, Texas. Mid-week during the slow part of the day I walked over from the Convention Center to Dealey Plaza and the former Texas Schoolbook Depository, scene of the Kennedy Assassination. At the time there was a small museum on the first floor of the building and I browsed through it. Somehow out of the blue a security guard there asked if I wanted to go to the sixth floor. It took a minute for me to realize if I heard him correctly. "Sure," I said, and so myself and a couple of others who were standing nearby were transported back in time to the nearly empty 6th floor where Oswald fired down on the President. Today there is an exhibit there with the corner of the 6th floor behind glass but at that time the single dusty big room was mostly a few boxes and the old "Texas Schoolbook Depository" sign… and the window. The guard lifted the window open and there before the viewer was the perfect perch to see the gentle curving street below. I just don't know how to describe it except chilling. 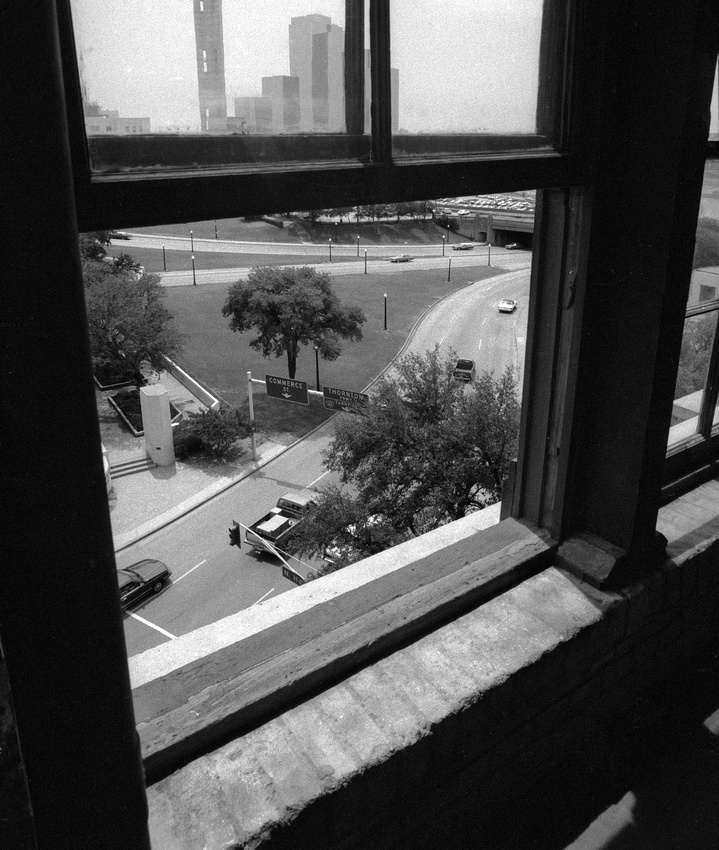 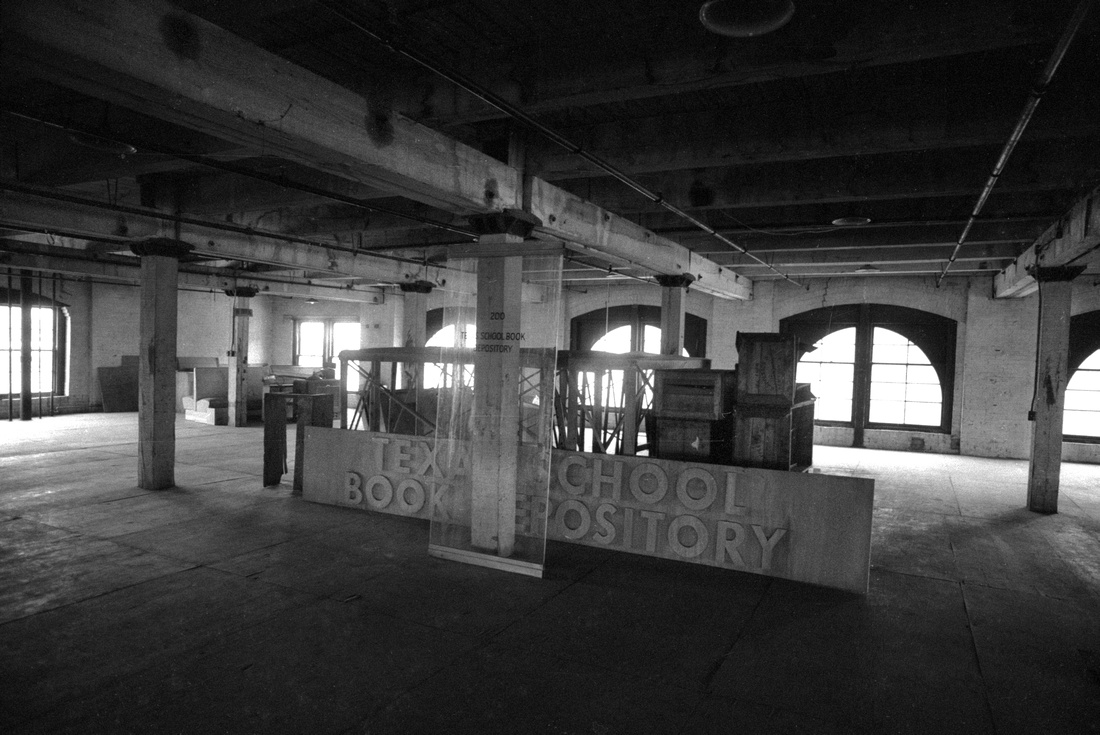